Our hotel in Neustift in the Stubaital has a long and interesting history. This chronicle will give you an insight into past and present events:

We look forward to welcoming you very soon here at our hotel in Neustift. 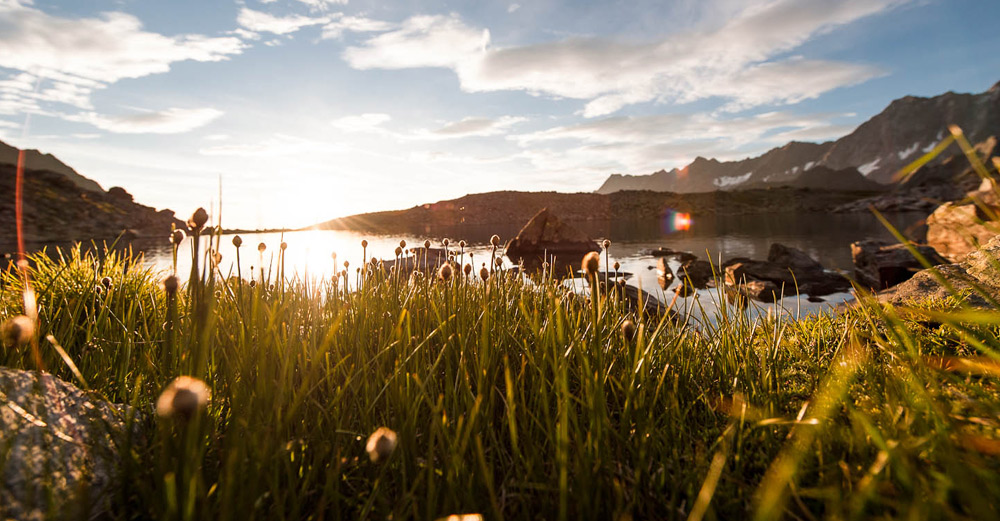 Take a moment to indulge in our weather forecasting stone. The instructions seem simple and logical. Determine the current weather conditions by considering certain criteria. With a lot of hard work and skill, this stone was designed and built by “Franz”, one of our founding forefathers, and has stirred up a lot of curiosity over the years. 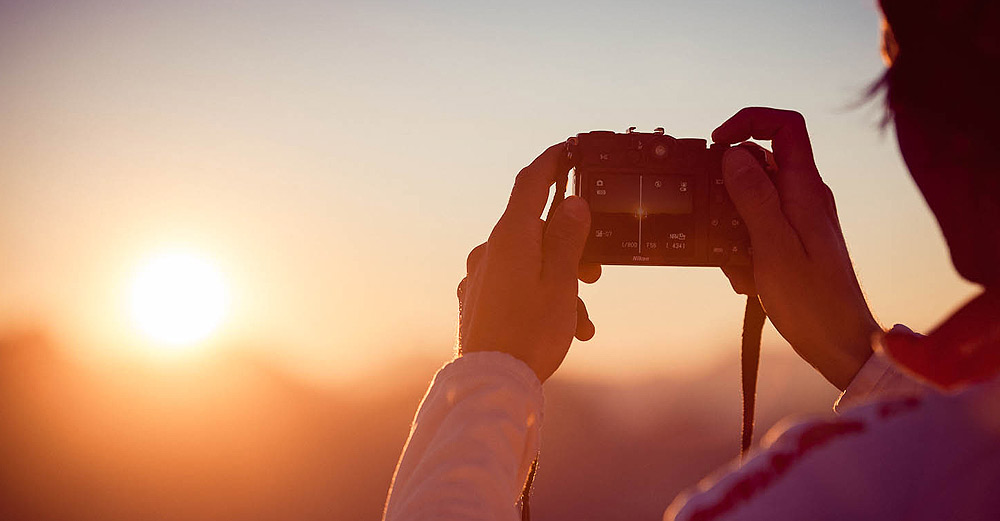 According to oral tradition, construction of the Kampl Marian Chapel, which stood deep in the forest at the time, was completed in 1896.

On the altar stood a statue of the Virgin Mary, which was lent to the people of Kampl by house Untern Sillerhof. It is said that the statue was handed over in the Herrengasse alleyway under the condition that the rosary would be prayed diligently.
The Lord next to Maria was provided by “Moidl” of house Motznhof, who had found the artefact in his attic and subsequently placed it in the chapel.
During the Second World War, the bell was removed from the bell tower and stored behind the chapel, where, as if by a miracle, it remained unscathed. 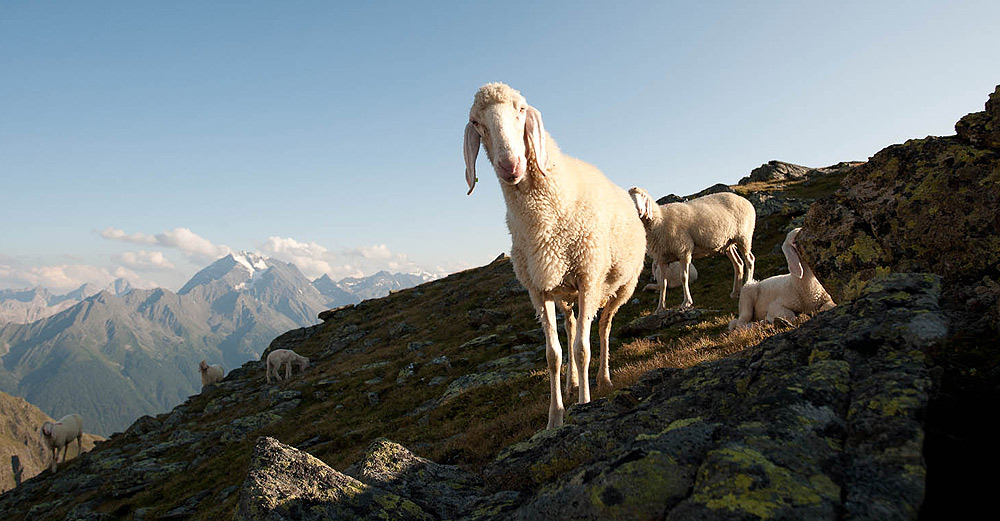 One hundred years after its completion, the Marian Chapel was renovated, given a new look with larch shingles and inaugurated.
The new pews were placed so that the chapel may also serve as a funeral hall.
Bishop Reinhold Stecher approved of these renovations.
That is how this ever well looked after chapel in Kampl became a precious gem and remains a place of prayer, tranquility and reflection.